You can buy the book here, and read my notes here.

I saw this book, and my initial reaction was one of aversion. A philosophy book dumbed down for kids? That sounds awful. And while it did have aspects that detracted from the overall experience, at least for me, it was more than worth the read.

Sophie's World is long—518 pages long—and seemed like a book I would never get to otherwise, so I decided to go with the audiobook edition, read by Simon Vance. Listening to a grown man try to impersonate a 14 year old girl was painful at times, but it didn't detract from the overall experience.

The premise of the book is that a Norwegian girl, Sophie Amundsen, begins to receive mysterious letters in the mail. The sender is revealed to be Alberto Knox, a philosophy teacher who has, for some reason, chosen to take Sophie on as a student.

They delve into a broad survey of philosophy, beginning with Socrates and quickly going through the Greeks and Romans, before making a large jump to Augustine of Hippo and medieval philosophical thought. It accelerates quickly from there to rationalism, empiricism, and existentialism, quickly bringing us to the modern day.

By the time they near the end of their course, the book gets distracted with plot points that I won't mention for fear of spoiling it, but I found them hard to sit through, before ending rather anticlimactically.

In any normal book, the weakness of the plot would be disqualifying, but this isn't a normal book. In fact, I go back and forth on whether or not to consider it fiction—the plot serves as a lubricant for the philosophical ideas, making what might be otherwise dense and boring material easier to read.

Sophie's engagement both helps and hurts the book. At times, she asks the questions you would, going through the logical extensions of philosophical theories the same way that you or I would. These conversations she has with Knox are interesting and useful, but they can also be distracting. "Oh, stop" she cries when he describes existentialism. Come on—is there anyone, 14 or not, who would say that?

That is my more general critique with the book. I see why it integrates a plot—it does help the philosophy come more easily—but at points it feels it sacrifices the philosophy for the plot, which works against the purpose of the book. I wish I had read this book when I was twelve or thirteen and I know the plot would have been more interesting to me then.

All things considered, I'm glad I read it. It provided the big-picture view of philosophy that was looking for, in a clear and easy-to-read way. Don't read it for the plot, but do read it—it's worth it.

The class was more about leadership than it was about strategy. Iger is an incredible leader—you can tell simply from the way he talks about business—and gives valuable advice through the class. 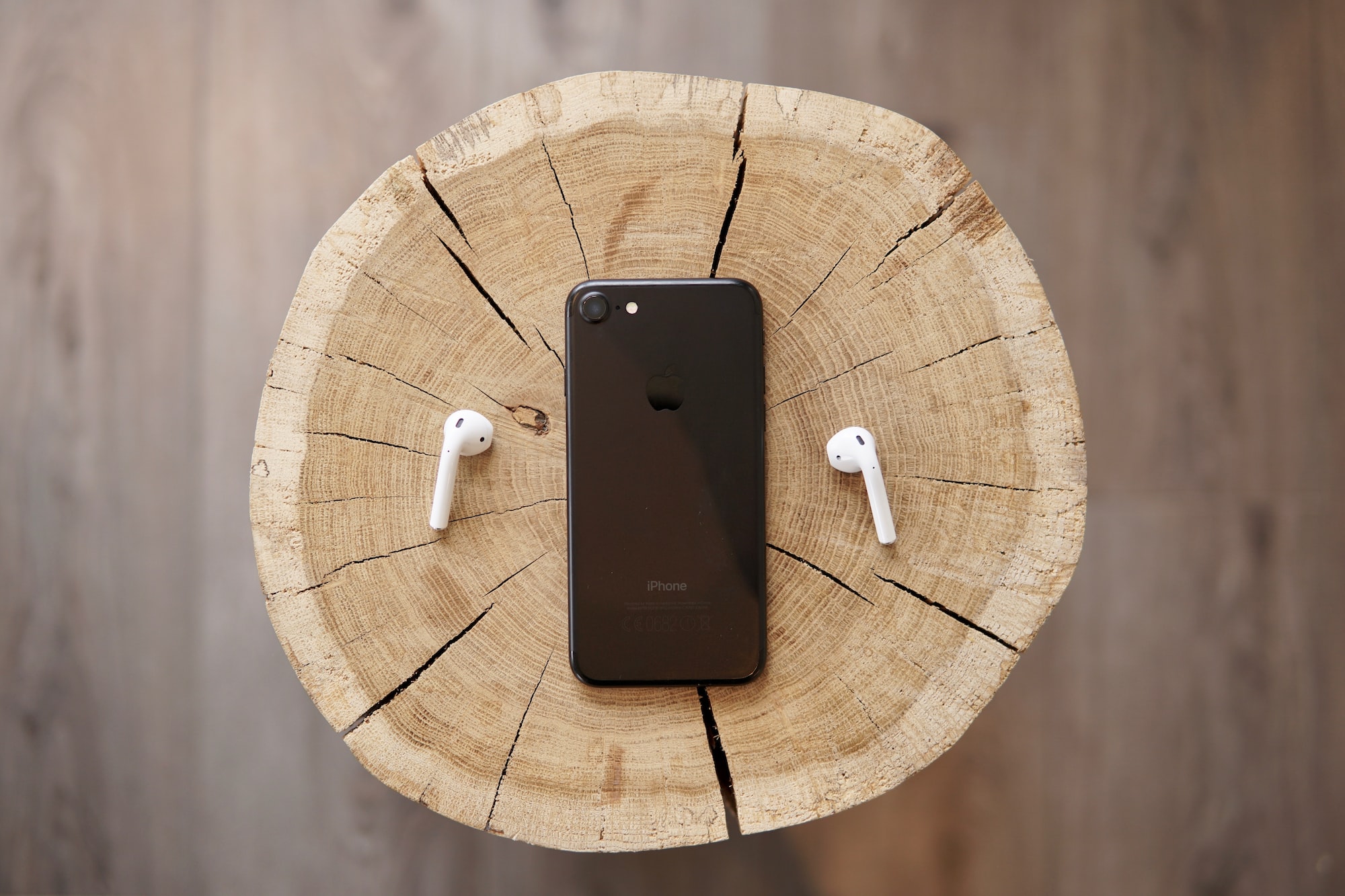 The coronavirus has made news, and often podcasts, unbearable. Audiobooks can fill that void.