Some time in mid-March, authorities across Europe started arresting seemingly unrelated groups of criminals. The connection? They all used the same encrypted phone service: EncroChat.

Described by Motherboard as a "WhatsApp for gangsters," the company sold modified phones that claimed to have a variety of security features, including multiple profiles and end to end encryption.

The phones would start at $1150 for the device, with a yearly fee of $3400 to keep it operating. The criminals who used them, as the series of raids in the months following the compromise of EncroChat's systems would reveal, were among the wealthiest and most dangerous in Europe.

They talked openly about drugs, violence, and other criminal activities, with the belief that this communication was truly secure.

So how did so many otherwise very sophisticated criminals get caught up in this? A combination of an attractive offering and snake-oil sales.

The phone that EncroChat offered, according to their UK site, included a bunch of privacy-focused features. The list is a combination of valuable features and gimmicks... the kind of gimmicks that help sell those devices. But the vast majority of these features, including the most valuable ones, are all included in iOS. Apple doesn't advertise the security features, but they are well thought out.

As you can see, almost every single feature EncroChat offers can be replaced by a locked-down iPhone with Signal. If you want more details on how to secure an iPhone, I highly recommend Michael Bazzel's Extreme Privacy book.

Imagine a company like EncroChat that was worth over 1.5 trillion dollars, a  strong security team with lots of experienced employees, a large community of security testers, and great device security, with secure open source messaging apps.

That company is Apple.

Rating: ⭐️⭐️⭐️⭐️/5I like baths. You can read a book, watch a movie, or just relax after a long day. Don't tell me you can do that in a shower. In 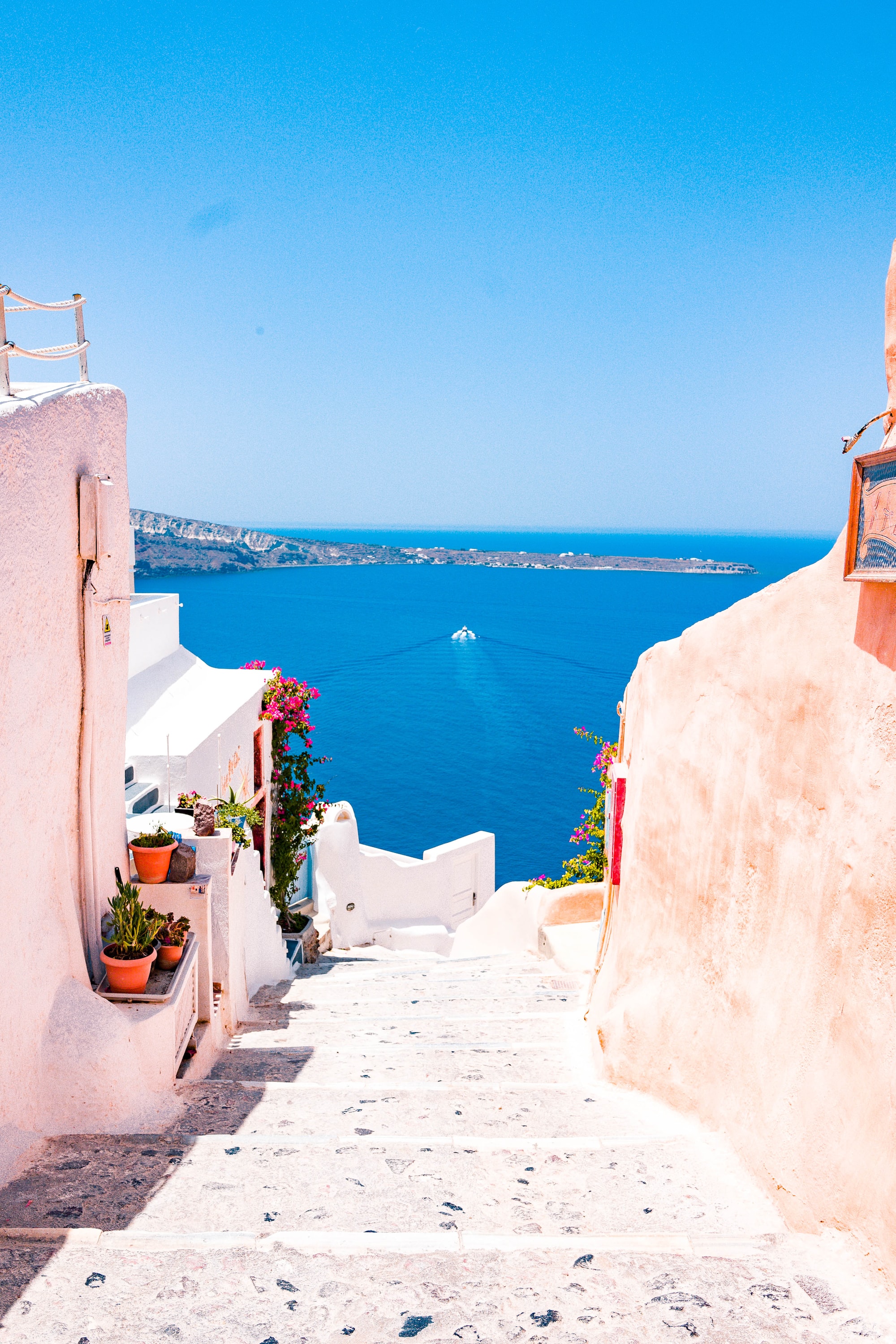 I really wanted to hate Blue Zones. My notes app is full of critiques of Dan Buettner's reasoning; my Kindle highlights, almost sarcastic. And yet, writing this review a month